Capturing and promoting the amazing story around Amazon’s business growth.

Amazon challenged us to announce 5,000 new job roles they would be introducing in 2017. The new jobs stretched across the retailer’s business ranging from software developers, engineers and technicians to more junior positions and on-the-job training.

We knew that capturing the key messages of Amazon’s business growth and expansion would be crucial to landing the story – and that this would come to life in the construction site of their new offices, in Shoreditch. We interviewed and filmed Doug Gurr (the UK Country Manager of Amazon) here, and produced a video news release, B-roll and a separate version that Amazon used on their own channels.

The campaign achieved national coverage, with newspapers such as the Daily Express using the video news release in their online article. Coverage of the announcement reached across many national outlets including: Reuters, The Daily Telegraph, The Independent, Financial Times, Sky News Online, BBC News Online, Mail Online, the Sun and City AM which accumulated an overall reach of 589,732,952 unique monthly browsers. The jobs announcement also made a big impact in broadcast media with coverage on BBC Breakfast, the BBC News Channel, Sky News Radio, BBC Radio 5 Live’s Morning Reports and Wake Up To Money and BBC Radio Scotland plus 12 regional BBC’s. 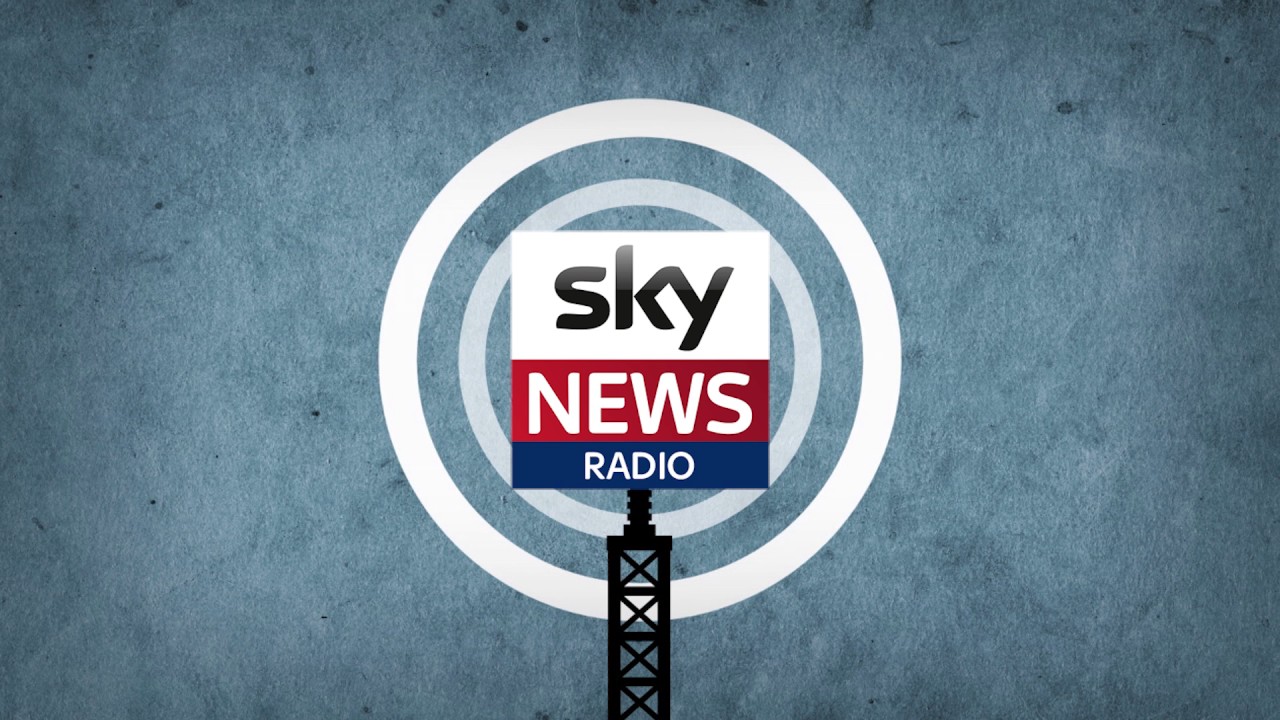 Live For The Story