Paying tribute to the NHS

Each year, The Shard launches a seasonal lights display, as the top 20 storeys of the building illuminates in a unique pattern to bring joy to Londoners throughout the festive season. This much-anticipated display follows a different theme each year, most recently working with a group of local school children to foster creativity in their designs of the lights.

In the midst of COVID-19, Good Relations and the building’s asset managers – REM – wanted to use Shard Lights as a token of the nation’s thanks for those that have sacrificed so much to combat the pandemic, by creating a touching display of gratitude to the NHS and key workers.

Following The Shard’s participation in the #LightItBlue campaign in March, Shard Lights saw the building beam a Morse Code message of ‘Thank You’ across the capital in NHS blue and white, interspersed with rainbow inspired accents to reflect the symbol of hope that had been on show throughout 2020.

While most were confined to their homes during lockdown, The Shard could be viewed by a huge number of Londoners through their windows, lifting their spirits and reflecting their gratitude.

The annual display was switched on by three NHS workers from Guy’s and St Thomas’ NHS Foundation Trust, while the Morse Code was verified by The Radio Society of Great Britain.

Our approach aimed to hearten those living and working across the capital, while paying tribute to those working so tirelessly on the front lines to keep everyone safe during the pandemic.

The launch was filmed live for BBC London, and resulted in over 30 pieces of media coverage, and over 160 syndications in regional media. An accompanying social media campaign – including a livestream of the launch – broadened the reach further, with strong engagement and endorsement from fans across the UK. 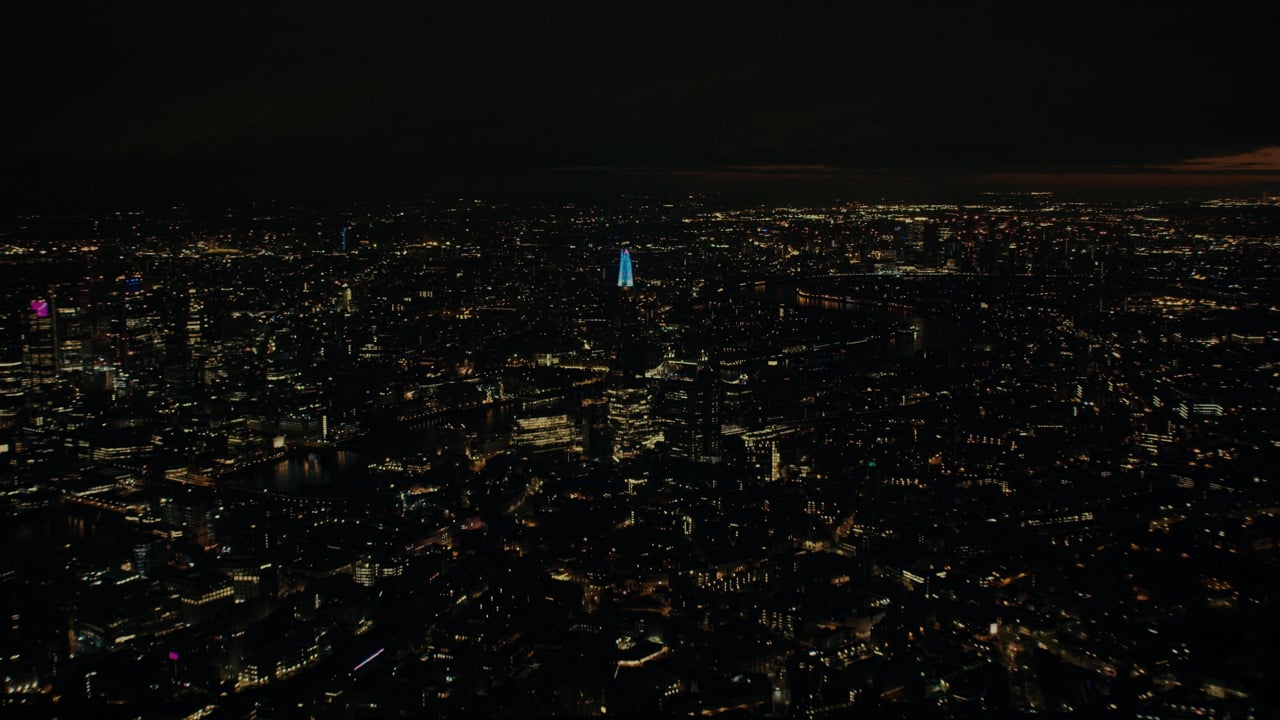 The Power of Pitches